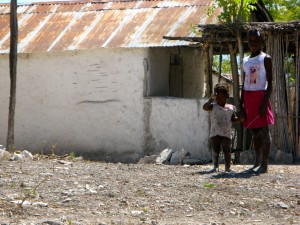 It began a dozen million years ago, give or take, with precipitation: a gentle snow of microscopic seashells, each containing a pinprick of calcium carbonate.  On the seafloor beneath what would one day become the Caribbean Sea, the tiny shells, called tests, coated the mud with thin films and later after decades, centuries, millennia, and eons, they reached depths exceeding miles. Read More:  pallant_150_million_years.May17.2012