I turned pages as fast as I could shaking my head in disbelief with each new revelation.  North Korea is the last totalitarian comm 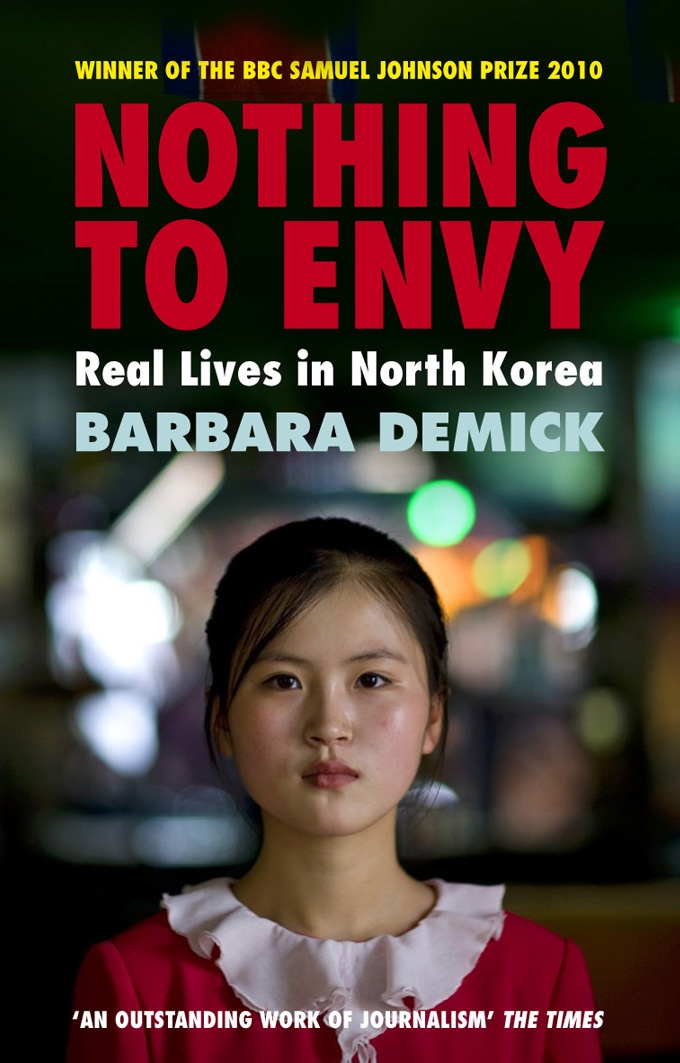 unist dictatorship in the world.  Nothing seems to have deviated from the 1950s Mao-ist playbook:  god-like worship of the premier, state controlled propaganda and media, rigorous policing against free enterprise or any information from the outside world, and famine of extraordinary proportions.  Demick is the Beijing bureau chief of the LA Times and bases much of her story on interviews with defectors who have escaped across frozen rivers into China and then into South Korea.  This book won this year’s Samuel Johnson Prize.